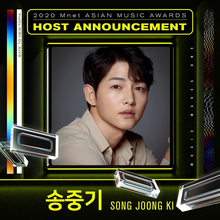 Actor Song Joong-ki will host the popular music awards show MAMA (Mnet Asian Music Awards), slated to take place on Dec. 6, Mnet announced on Tuesday. Song is one of Korea's most popular celebrities globally thanks to his leading role in the hugely 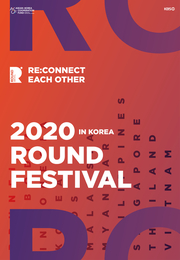 TV network KBS will hold the "Round 2020" Korea-Asean online music concert on Dec. 6, featuring 20 teams of artists from Korea and the 10 Asean countries. "Round 2020" is sponsored by the Ministry of Foreign Affairs, the ...