In cyberspace, everybody can see your theme

In cyberspace, everybody can see your theme 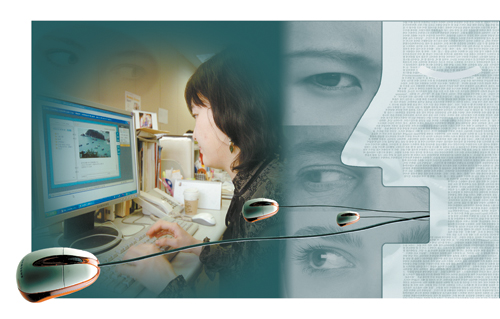