Diabetes stole his vision, but not his heart

Diabetes stole his vision, but not his heart 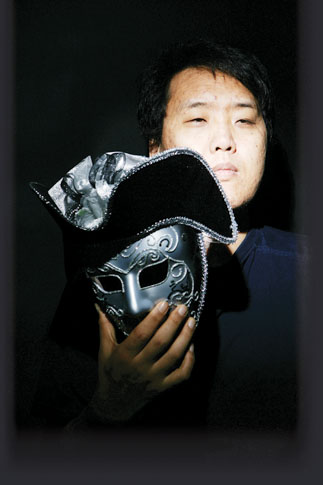