Door to freedom does not open easily

Door to freedom does not open easily 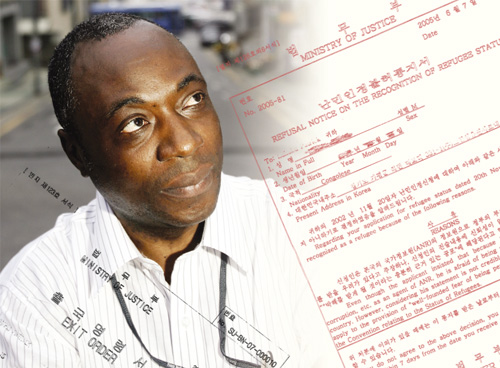 Yiombi Thona has been seeking refugee status in Korea for five years. By Kim Hyun-dong