[Talk of the town]
Limp Bizkit in ETP Festival lineup 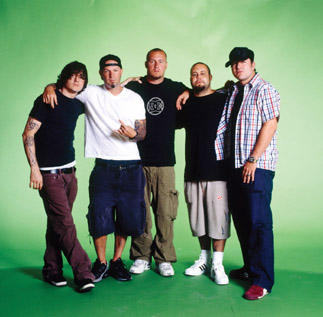 Limp Bizkit will be coming to Korea next month as part of the ETP Festival 2009, a premiere rock event sponsored by the Seotaiji Company.

The ETP Festival will be held Aug. 15 at Jamsil Stadium in southern Seoul.