Kangta gives back by donating to Chinese charity

Kangta gives back by donating to Chinese charity 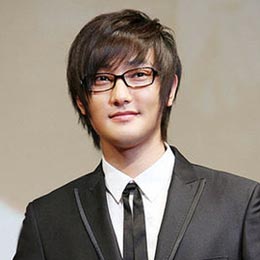 Kangta, former lead singer of the idol group H.O.T., has contributed his concert earnings to charity. The concert, “Kangta Asia Tour 2010 in Beijing,” was held at the Beijing Wukesong Sports Center on July 24.

According to a statement released Tuesday by SM Entertainment, the singer’s management company, the singer donated 1 million yuan (174.8 million won, $147,482) to a Chinese charity. The money will be used to fund teachers working in remote areas of China where educational opportunities are scarce.

Meanwhile, Kangta finished his mandatory military service in February and is now producing his own album, which will be released in Asia.