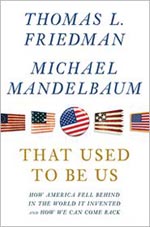 That Used to Be Us: How America Fell Behind in the World It Invented and How We Can Come Back

America has a huge problem. It faces four major challenges, on which its future depends, and it is failing to meet them. In “That Used to Be Us,” Thomas L. Friedman, one of our most influential columnists, and Michael Mandelbaum, one of our leading foreign-policy thinkers, analyze those challenges - globalization, the revolution in information technology, the nation’s chronic deficits and its pattern of energy consumption - and spell out what needs to be done to sustain the American dream and preserve American power in the world. They explain how the end of the cold war blinded the nation to the need to address these issues seriously, and how China’s educational successes, industrial might and technological prowess remind us of the ways in which “that used to be us.” They show how history, when properly understood, provides the key to addressing them, and explain how the paralysis of the U.S. political system and the erosion of key American values have made it impossible for America to carry out the policies the country needs. They offer a way out of the trap into which the country has fallen, which includes the creation of a new, third-party movement to galvanize the country. 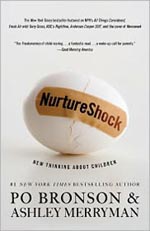 One of the most influential books about children ever published, “NurtureShock” offers a revolutionary new perspective on children that upends a library’s worth of conventional wisdom. With impeccable storytelling and razor-sharp analysis, the authors demonstrate that many of modern society’s strategies for nurturing children are in fact backfiring - because key twists in the science have been overlooked. Nothing like a parenting manual, “NurtureShock” gets to the core of how we grow, learn and live. 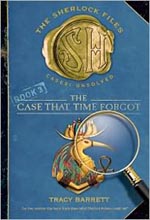 Xander’s classmate Karim tells him about a famous amulet carved in the shape of Thoth, the Egyptian god of time. It was thought to be so powerful that it could turn back time one day every hundred years. And that day is in a week! The amulet disappeared from a London museum years ago. Xena and Xander’s celebrated ancestor Sherlock Holmes tried to find it, but had no luck. The twins are on the case - and so are mysterious foes who are trying to thwart and perhaps even harm them! Can Xander and Xena track down what Sherlock Holmes could not? 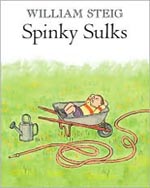 Spinky is convinced that his family hates him and goes off to sulk in his hammock. His brother and sister try to make amends. His mom even brings him a beautiful tray of food. But nothing can get Spinky to stop sulking - not even a circus passing by on his street! Will Spinky ever cheer up?

A Stolen Life: A Memoir 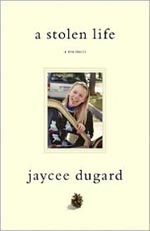 In the summer of 1991 I was a normal kid. I did normal things. I had friends and a mother who loved me. I was just like you. Until the day my life was stolen. For 18 years I was a prisoner. I was an object for someone to use and abuse. For 18 years I was not allowed to speak my own name. I became a mother and was forced to be a sister. For 18 years I survived an impossible situation.