Westlife to split up after 14 U.K. number ones

Westlife to split up after 14 U.K. number ones 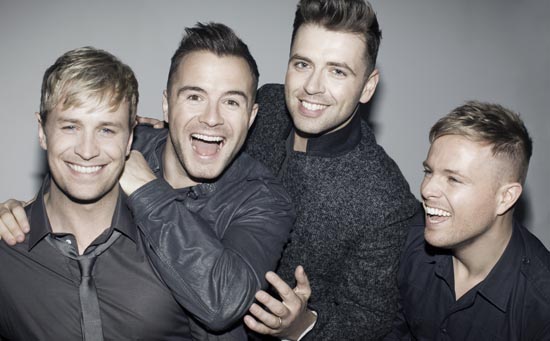 DUBLIN - Irish pop act Westlife will split up following a farewell tour next year in order to pursue new ventures, the band said on Wednesday, calling a halt to a 14-year career that has featured 14 British No. 1 singles.

The boy band, put together by pop impresario Louis Walsh when its five original members were still in their teens, sold over 44 million albums worldwide and saw seven of their 11 albums hit the top spot in Britain.

One of its members, Bryan McFadden, left in 2004 but the band continued on as a foursome, releasing six more albums.

Westlife said on Wednesday their second greatest-hits album, due out in November, would be their last.

“The decision is entirely amicable and after spending all of our adult life together so far, we want to have a well-earned break and look at new ventures,” Westlife said in a statement on their Web site.

“We never imagined when we started out in 1998 that 14 years later we would still be recording, touring and having hits together. It has been a dream come true for all of us.”

Westlife, which failed to emulate their British success in the United States, will play a nine-date farewell tour next year, due to end in Glasgow in May and which currently features no shows in their hometown of Ireland.