Simpson announces she is pregnant with first child

Simpson announces she is pregnant with first child 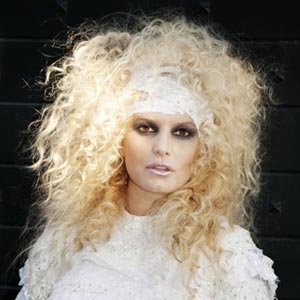 LOS ANGELES - Singer, actress and fashion mogul Jessica Simpson has finally put baby rumors to rest by confirming Monday that she is pregnant with her first child, in a statement posted on her official Web site.

“It’s True! I am going to be a mummy!” the singer wrote, alongside a photo of her dressed in a mummy costume for Halloween.

Simpson, 31, is currently engaged to former professional football player Eric Johnson, 32, whom she has been dating since May 2010. This will be the first child for the couple.

Simpson first rose to fame at age 19 with her debut album “Sweet Kisses” in 1999. She married singer Nick Lachey, of boy band 98 Degrees, in 2002 and the couple were the stars of MTV reality series, “Newlyweds: Nick and Jessica.” Simpson and Lachey divorced in 2006. Simpson launched her “Jessica Simpson Collection” of clothing, handbags and shoes in 2007.