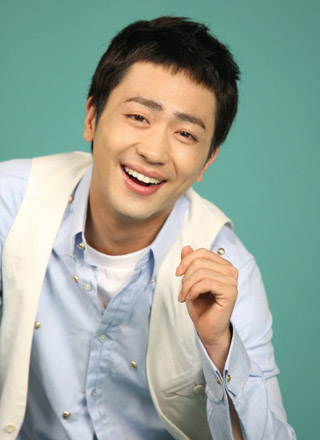 On Dec. 27, trot singer Park Hyun-bin successfully wrapped up his first solo concert in Japan. His agency announced on Dec. 28 that 1,000 Japanese fans attended the event in Shinagawa, Tokyo.

The 30-year old sang some of his most-loved trot tunes, such as “Shabang Shabang,” “Trust Oppa” and “Gondre Mandre.” The artist also performed some cover songs popular in Japan, such as singer Cho Yong-pil’s “Omoide Maigo” and some popular tracks from Korean dramas. The help of an orchestra was recruited for the singer’s rendition of the opera hit “O Sole Mio.”

“The show was all very overwhelming since I’ve only been active in Japan for less than a year. Next year, I will be making an official tour of Japan, and I can’t wait to come back with some new performances,” Park said after the show.

The singer made his debut in Japan in the spring of 2011, and his two single albums, “Shabang Shabang” and “Gondre Mandre,” went on to reach the No. 1 spot on the Enka chart, which ranks Japan’s popular music. Currently, the singer is promoting a ballad song titled “Hourglass” in Korea.