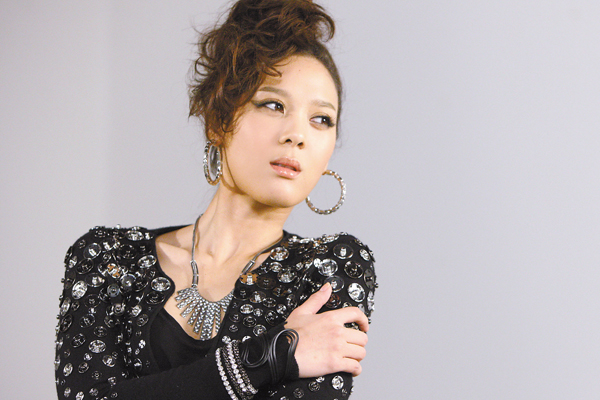 Marketing agency IPR Square has announced that an iPhone app containing 40 of the most popular K-pop songs from the 1990s to the early 2000s will be released on Jan. 9.

The application was made in collaboration with the Korean Association of Phonogram Producers and the online music Web site, Soribada.

The “Old K-pop” application will feature classic K-pop tunes by artists such as Kim Bum-soo, Baek Ji-young, Yoon Mirae and Lee Moon-sae. The app is currently only available for iPhones and is free until Jan. 11, after which it will cost K-pop fans $4.99.

The app is set to contain not just the songs but information on the songs, a playlist function and photos. The interface is in English and currently available for download from Apple’s app store. Netizens who have already downloaded the application are rating the software highly with one fan commenting, “It’s so good to hear the old tracks, and best of all it’s free.”