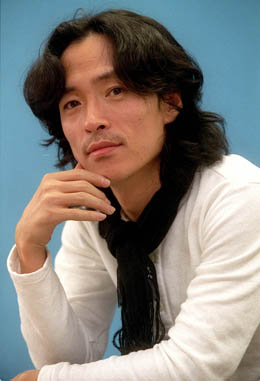 Singer Kang Saneh used his Twitter account to vent his fury over his songs having been sold online after they were performed by singers on the hit show “Survival: I Am a Singer.” He also made it clear that he would take whatever steps necessary to make sure that MBC would no longer profit from the songs.

The musicians that did covers of Kang’s songs include the singer Tei and the bands Jaurim and YB.

On Sunday, the singer tweeted, “Although I allowed covers of my songs to be performed on the show, I never gave them permission to sell the songs online.”

In an interview with the media yesterday, Kang said that he is in the process of banning the sale of the songs online. “My manager has taken steps to make sure that these songs will no longer be available,” Kang said. “I don’t mind that the artists have rearranged my songs to perform on the show. But it’s a different matter when someone is making profit from someone else’s work.”

Tei sang a cover of “You Can Do It” on an episode of the show that aired on Jan. 8. By Carla Sunwoo