After School to model for Japanese handbag brand

After School to model for Japanese handbag brand 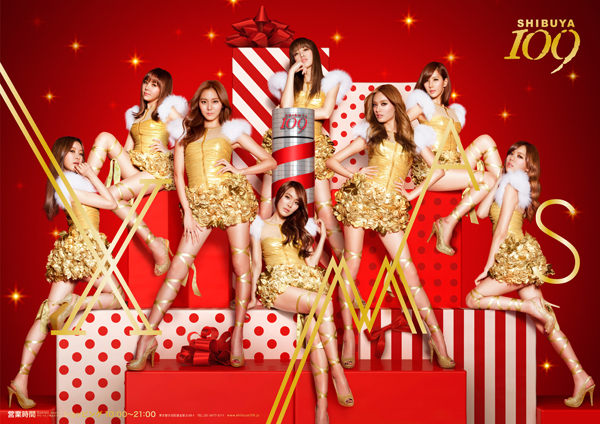 Not only will the girls of the group be featured in television commercials for the brand, but the band’s song “Just in Time” from its first Japanese album, yet to be released, will make its debut as the background music for the ads.

“We believe that the energetic and powerful persona of the band complements our brand perfectly,” said a representative from Samantha Thavasa. “The different personalities that each of the eight members bring are highlighted in the commercial, in addition to lightening up the mood on set.”

The global brand is known throughout the world and has previously had Hollywood stars such as Nicky Hilton and Taylor Momsen represent the brand. The commercial will be released in February via the brand’s official Facebook page and blog.

Meanwhile, the girl group released its third single in Japan on Jan. 25. The new song, “Rambling Girls,” went to sixth on the Oricon singles chart on the day of its release.

The band’s first Japanese-language album “Play Girlz” will be released March 7, and following its release, the band will hold its first solo concert in Japan.