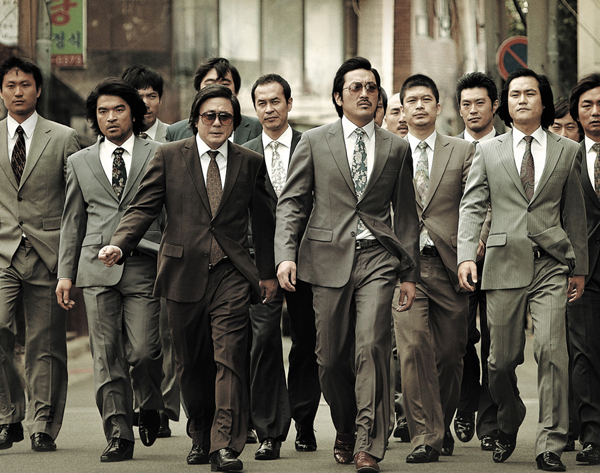 Korean movies are outshining their international counterparts at domestic box offices, according to statistics released recently by the Korean Film Commission, as the top-five most-watched movies at the moment are all homegrown.

It is uncommon for Korean movies to top Hollywood blockbusters all at once, especially early in the year, as Hollywood films gain momentum that is hard to beat. In 2007, Korean films accounted for 50 percent of ticket sales, while the figure last year was 51.9 percent.

Coming in first place is the gangster film “The War Against Crime,” starring Choi Min-sic from “Old Boy” (2003).

According to Yonhap News Agency, the diverse nature of subject matter covered across the five films is thought to give them a collective advantage.