JYJ documentary ‘The Day’ finally makes it to the big screen

JYJ documentary ‘The Day’ finally makes it to the big screen 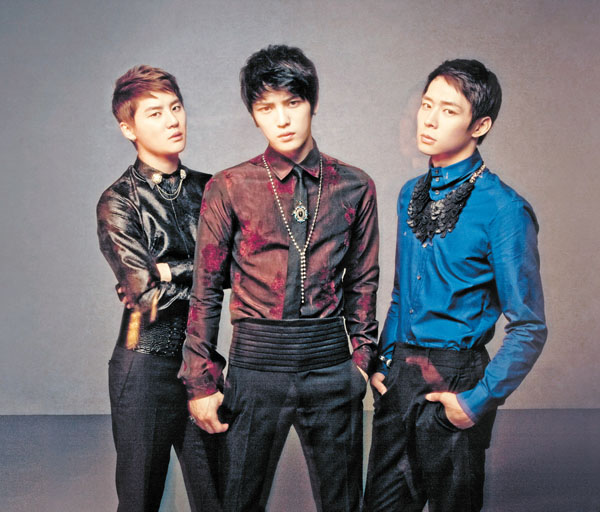 A documentary capturing the everyday lives of members of the boy band JYJ will premiere on Feb. 23 after a series of contract disagreements and cancellations. CJeS announced on Tuesday that instead of showing the film at CGV theaters as originally intended, the documentary titled “The Day” will be shown at Lotte Cinema’s 17 major theaters.

The documentary was supposed to premiere on Feb. 9, but CJeS announced on Jan. 30 that the screening would be delayed due to a breach of contract between the agency and CGV.

A spokesperson from CGV stated that the cancellation of the documentary was due to an error in the contractual process. “We made the choice not to go ahead with showing the movie due to the gravity of the problem encountered during the working process.”

The documentary faced another problem with entertainment cable channel QTV last year when it was also cancelled days before it was scheduled to air. CGV said it would re-edit the film for the big screen.