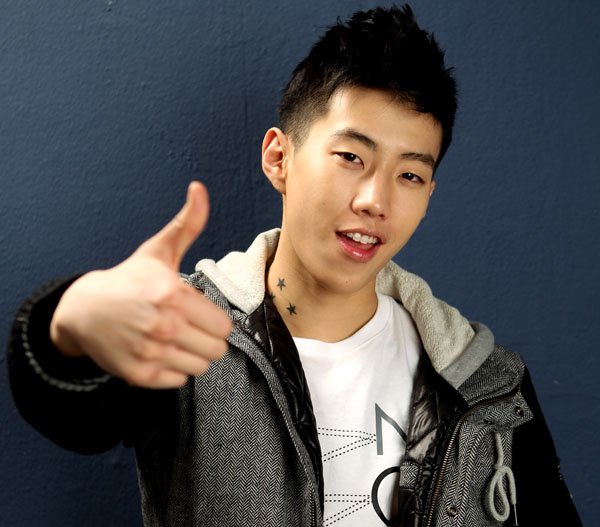 The tickets went on sale on Monday through the Web site Yes24, and the sudden rush of people trying to buy tickets was so overwhelming that it disabled the site at one point. When the tickets had sold out, scalpers started selling tickets online.

Park seemed stoked by the news that all tickets had sold. “Thanks for all your support,” he said through his agency. “I promise I won’t disappoint you. I’m currently in rehearsal every day to make it the best show ever.”

Park was part of the boy band 2PM in 2008 before his controversial dismissal the following year.

Negative comments that Park had made about Korea on his Myspace page in 2005 were made public in 2009. Later that year, he fled to the United States, where he was born and raised. Park returned to Korea in 2010 as a solo artist and starred in the movie “Mr. Idol” (2011).

The concert will take place on March 3 at Olympic Park in southern Seoul.