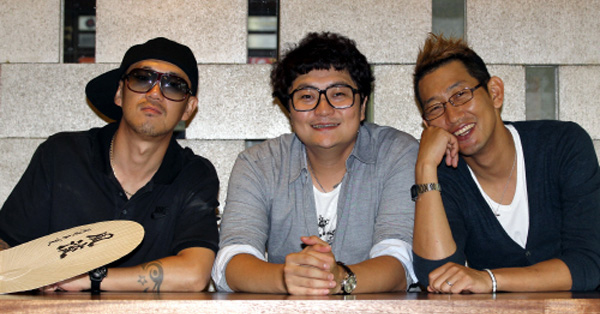 “After examining the context of the comments made by the two, it is impossible to say that defamation took place. Due to insufficient evidence, we have come to the decision that the two defendants were innocent of the charges brought to them,” said a representative from the Prosecutor’s Office.

Park, who was only with DJ Doc for its first album in 1994, filed a lawsuit with the Youngdeungpo District Police in Seoul in November last year, saying Lee and DJ Doc member Kim Chang-ryul had defamed him on television.
On an episode of the KBS entertainment show “Happy Together 3” that aired on Nov. 3, Lee said Park was “rhythmically challenged,” which led to his ouster.
Park, who now works in the used-car business, said he was also offended by Lee’s offer to buy him a car.