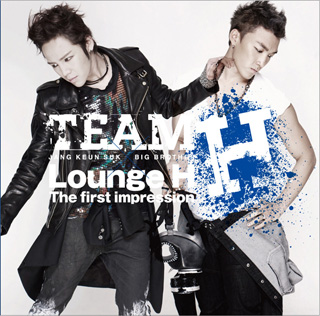 
Jang Keun-suk kept a year-long promise and performed at a free concert on Tuesday for 4,000 lucky fans at the Zepp in Tokyo.

More than 50,000 fans registered for a chance to win one of the 4,000 available seats at the event, which featured Big Brother, a singer and music producer, alongside Jang, who calls himself the “Prince of Asia.”

The concert was streamed live online for those who were unable to attend, and Jang’s agency announced that “We are Team H,” as the event was called, was viewed by more than 227,034 fans online. Some 109,508 comments were left by fans after the 85-minute long concert.

During the show, Jang and Big Brother performed songs from their upcoming EP “Lounge H: The First Impression” to be released on March 21.

“I promised my fans last year that I would hold a free performance this year. It was great to be able to fulfill that pledge and to share the moment with my fans, both those who were present and those who were with us through live streaming,” Jang said.