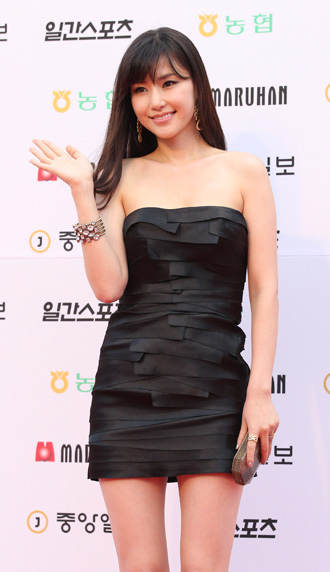 Actress Kong Hyun-joo has been chosen by landscape company Yekun to become the face of Prunus, its new range of gardening products. “We decided Kong Hyun-joo possessed the sophisticated professional image that matches our brand,” said a representative from Yekun on Feb.23.

Kong won a modeling competition in 2001 which launched her career in the entertainment industry. The 28-year-old actress rose to Hallyu fame from being in the KBS drama “You are My Destiny” in 2008. Of late, she has also become the face of a Chinese construction company.

On March 17, Kong will star in the SBS drama “Stupid Mom” where she will play the role of a heart surgeon.