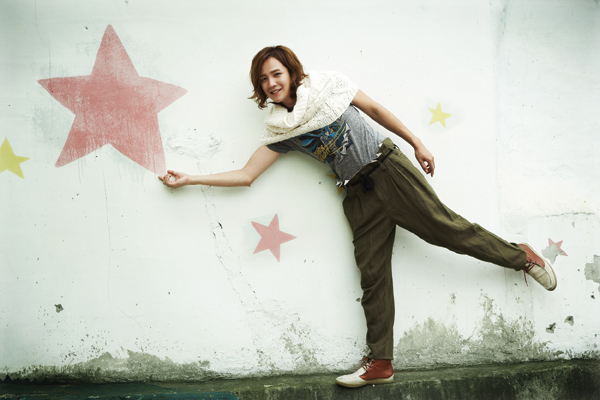 
Hallyu star Jang Keun-suk, also known as “The Prince of Asia”, has partnered up with Uni-President Enterprises Corporation, one of Taiwan’s largest food companies, to promote its fruity beverages, said the actor’s agency Tree J Company on Feb. 24.

“Our target consumers, who are between the ages of 18 and 24, love Jang’s unique sense of style and personality. We thought that he would bring a sense of relatability to the brand, and we expect great things from the partnership,” said a representative from Uni-President Enterprises.

The company, which is well known throughout Asia, was voted the most influential Chinese brand in 2011. It has also worked with one of China’s top actresses, Zhou Xun, in promoting the brand.

Meanwhile, Jang will release a collaborative album in Japan entitled “Lounge H The First Impression” with his musical partner Big Brother on March 21. On Feb. 21, the Hallyu star performed at the Zepp in Tokyo for 4,000 lucky fans who won a ticket lottery in which more than 50,000 people registered. For those who were unable to attend, the concert was streamed live online.