John Park got lonely before getting serious

John Park got lonely before getting serious 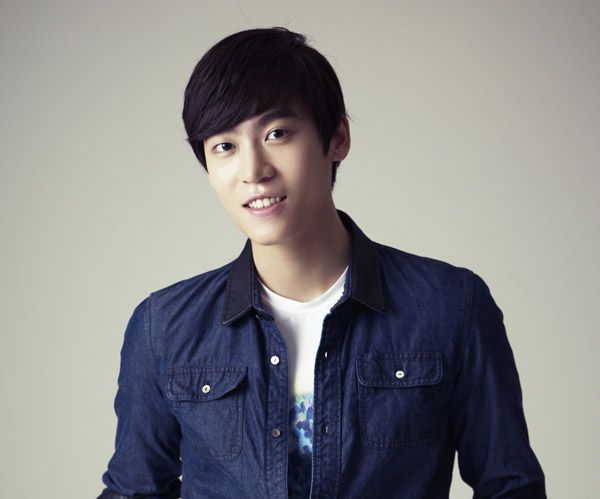 
Singer John Park, a semifinalist in the ninth season of “American Idol” in the United States and the runner-up in season two of “Superstar K,” the Korean version of the reality singing contest, has finally released his first EP, “Falling.”

Although the singer had previously contributed to the soundtrack of the movie “Glove” and released a single titled “I’m Your Man,” it took him much longer than expected to release “Falling,” heightening the anticipation among fans.

It took 16 months and a battalion of musicians, producers and advisers to help Park deliver the album.

“I wanted songs that truly reflect who I am,” Park told the JoongAng Ilbo. “That’s why it took a while to release my album.”

As a semifinalist on “Superstar K,” Park rose to stardom instantly, but he said his newfound fame is something he has struggled with ever since. He said he does not want people to think of him as someone who only became famous because of a singing contest, and is reluctant to admit he does much to keep up his good looks.

“I don’t want people to think of me as a singer who only looks good, because I want to them to take my music seriously,” Park said. “I don’t put a lot of effort into my appearance. And since I ended my time on ‘Superstar K,’ I haven’t been to a dermatologist.”

Soon after Park finished his run on the program, several major Korean music agencies jumped at the chance to sign him. In the end, he went with Music Farm, whose roster includes singers Kim Dong-ryul and Lee Juck.

He said the contract with the agency made his transition to Korea easier, but that it still took time to adapt to Korean culture.

Park was born in Chicago and later attended Northwestern University. It was while he was in college in 2010 that he made the decision to audition for “Superstar K.”

After his stint on the reality show, Park went through a period of adjustment that took him away from music as he watched his fellow “Superstar K” season two contestants - including Hur Gak, who beat Park for the grand prize, Jang Jae-in and Kim Geu-rim - release albums and launch successful careers.

“I did feel a bit anxious seeing them making their debuts,” Park said. “But as time went by, I realized I needed to focus on myself.”

He said that with the guidance of singer Kim Dong-ryul, he was able to get through that time.

“Kim Dong-ryul helped me get back into making music,” Park said. “Kim’s first priority is music, and there is this kind of aura surrounding him. Just being beside him made me think that I should focus only on music.”

Park’s new EP contains three songs written and composed by Kim as well as one penned by Park.

The title track “Falling” was composed by Andy Platts from the British soul-funk band Mamas Gun with lyrics written by Park. Though the song sounds at first like a love song, Park said it is far from it.

“The lyrics convey the loneliness I’ve felt in the process of making music,” Park said. “But with time, I’ve also learned how to enjoy the loneliness and truly know myself.”

Park added that the experience taught him to enjoy making music again, and he said he is eager to produce and write more songs.

“I want to be a singer-songwriter who is honest with himself,” Park said. “That’s my first step as a singer, and I hope people will eventually see how sincere and honest I am with my music.”