U-Kiss to release single and album

U-Kiss to release single and album 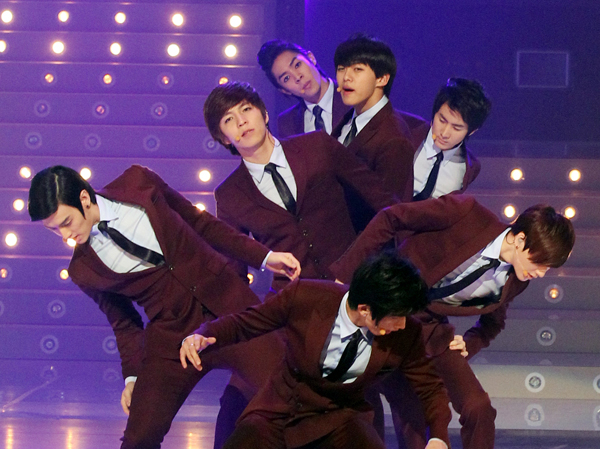 
Korean boy band U-Kiss will release both its second single, “Forbidden Love,” and its first Japanese album, “A Shared Dream,” tomorrow. The band has been busy promoting the two for over a week.
On the day of the album’s release, the band will perform for fans at Tokyo Dome City’s La Qua Garden Stage. Then the band will head to Shibuya for a record launch ceremony to be held on March 15 at Tower Records. It will continue to make appearances around the country throughout the month as part of its “U-Kiss First Japan Live Tour 2012.”

To generate press in advance of the album’s release in Japan, the band released the single “Tick Tack” there on Dec. 14. On the day of its release, the song went to No. 3 on Oricon’s daily singles chart. The group spent the rest of the year attending fan meetings there.
December was a good month for the band overall. The day after the release of “Tick Tack,” the band was named best male pop group at the 19th annual Korean Cultural Entertainment Awards.