Park Kyeong-rim turns grief around, promising to help others

Park Kyeong-rim turns grief around, promising to help others 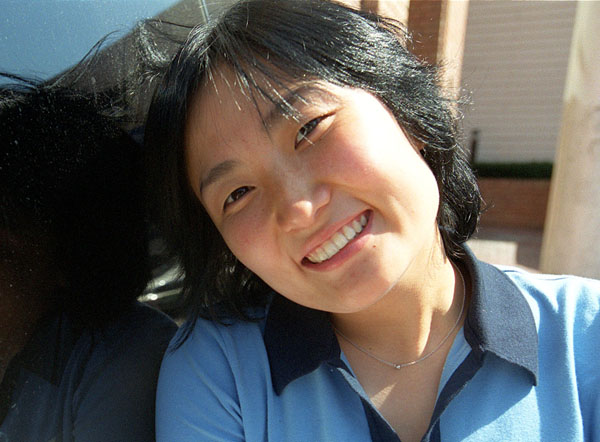 
Entertainer Park Kyeong-rim was devastated when she lost her child to a miscarriage last October, but she found a way to lessen her torment and help others at the same time.

According to a preview of an article in Ladies JoongAng, Park and her husband took a six-day trip from Jan. 30 to a high school in Annapurna, north-central Nepal.

“After losing my child, I thought a lot about the concept of sharing and giving to needy children. I wanted to take action, and I plan on supporting the Nepalese children on an ongoing basis” Park told the magazine.

Park and her husband brought pencils, books and other school items for the children as well as sports gear and hygiene products for all of the town’s residents.

“The area that the couple visited is still heavily influenced by the caste system and is home to marginalized families,” Ladies JoongAng reported.

“Leading up to the trip, Park made trips to markets and stationery stores in Korea, amassing gifts weighing up to 100 kilograms,” the report added.