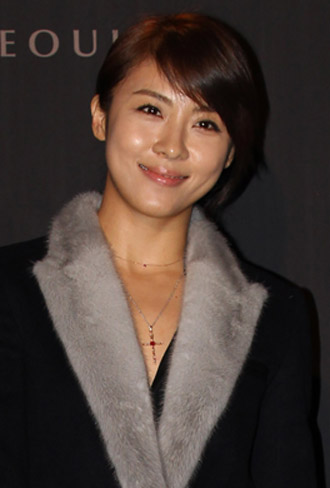 Hallyu actress Ha Ji-won visited Japan over the weekend to promote the drama “Secret Garden,” which will air there for the first time beginning on April 5.

During her trip, she appeared on the TV programs “Ohayo Nippon” and “Konichiwa Itto Rokken,” the star’s agency said Saturday. Additionally, Japanese television network NHK will air a special program titled “Invitation to Secret Garden,” which shows snippets of Ha at a press conference.

The drama will air on the cable channel BS Premium. It originally aired in Korea in 2010.

“Ha’s popularity is rising even before the drama has even premiered,” a representative from her agency said. “Through her visit, her status as a Hallyu actor was again made clear.”

Ha’s co-star Yoon Sang-hyun was also in Japan over the weekend to promote the drama. In addition to having recorded songs for the hit drama, Yoon released his fourth single in Japan on Feb. 15. Its title track is “Goodbye, Sadness,” a cover of the song by the Japanese band Anzen Chitiail. By Carla Sunwoo