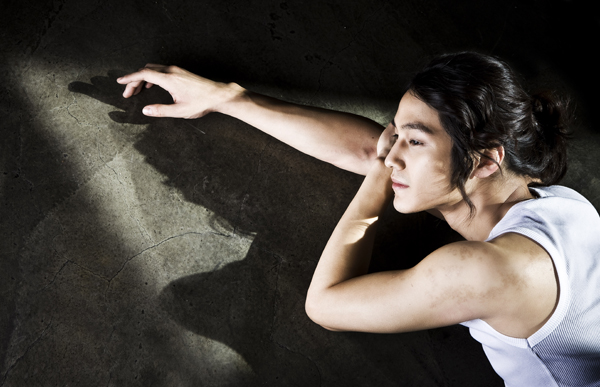 
Actor Kim Bum will make a cameo appearance this week on the MBC sitcom that launched his career. He attended a recording session for an episode of “High Kick 3: Attack of the Short-Legged” on March 7 and used his Me2Day social networking page to publicize his appearance in the episode, which is scheduled to air on March 8.

Kim appears as a fashionable CEO of a department store in this season of the sitcom, which centers on a different dysfunctional family each season. Kim acted in the first season of “High Kick” from 2006 to 2007 as a student named Kim Bum.

“It was so good to see old faces, and overall, I had a great time filming. Thanks to the show’s director for inviting me, and as a fan myself, I pray that the show will wrap up according to plan,” Kim said on his Me2Day page this week.

Aside from his cameo, the 22-year-old actor was in the JTBC drama “Padam Padam,” which began in December last year and ended in early February.