MBC strike cancels airing of “The Moon that Embraces the Sun”

MBC strike cancels airing of “The Moon that Embraces the Sun” 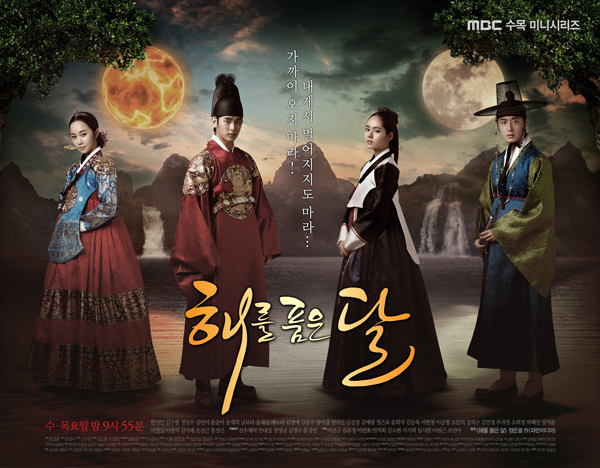 MBC Drama The Moon that Embraces the Sun


Midweek MBC drama “The Moon that Embraces the Sun” will not air this week following a strike by the program’s director, Kim Do-hoon. Earlier in the day, the network said it was unsure whether the program would continue to air, but later made the final announcement.

“We filmed up until March 5, but recording for March 6 was cancelled. Episode 19, slated to air on March 7, is yet incomplete, and for now, airing seems impossible,” the network representative said. Instead of the 19th and 20th episodes, MBC will air a special-edition show based on the drama.

Union members of three of the nation’s leading broadcasters – KBS, MBC and YTN – went on strike on March 5 to protest what they saw as politically biased reporting.

Due to various program directors taking part in the union strike, other MBC dramas, such as “Feast of the Gods,” “A Military Subject” and “Just like Today,” are also at risk of being cancelled this week.