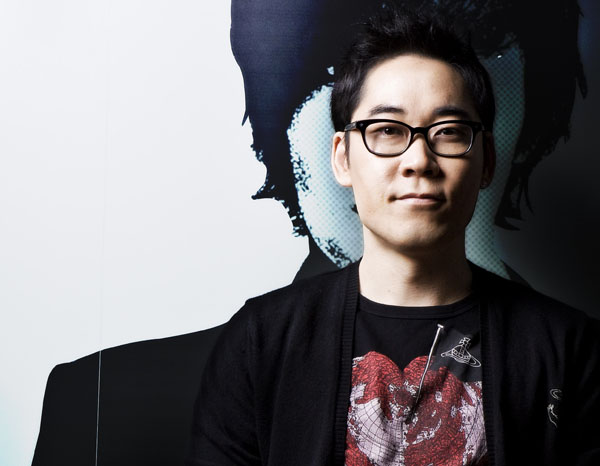 
Singer Kim Yeon-woo will appear on MBC in his first sitcom, the network announced on March 8.

In the new show, titled “Standby,” the 40-year-old will play the role of a quick-witted, budding scriptwriter who relies on flattery to get by at the TV station where he works.

“As a newbie to acting, I’m willing to give it my best,” Kim said.

The new sitcom will air staring next month after MBC’s hit sitcom “High Kick 3: Attack of the Short-Legged” comes to an end.

Kim rose to fame after appearing on the singing survival show “I Am a Singer.” He will be joined on the new show by Ryu Jin, Park Joon-geum and Jung So-min.