Jun Ji-hyun moves up wedding date from June to April

Jun Ji-hyun moves up wedding date from June to April 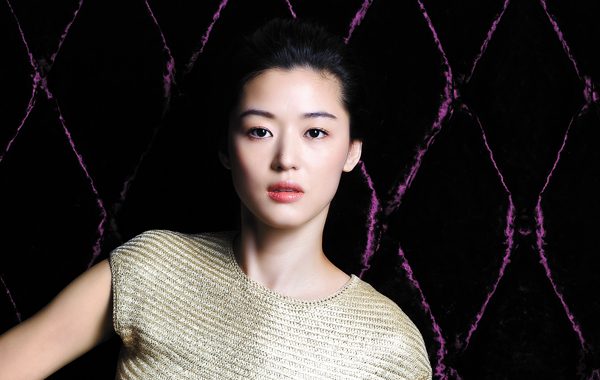 
Actress Jun Ji-hyun will walk down the aisle nearly 2 months earlier than the original June 2 date.

Jun’s agency announced on Friday that the star will now tie the knot on April 13 at the Shilla Hotel in Jangchung-dong, central Seoul, due to filming commitments.

“The location of the wedding still remains the same, but it’s just that we had to bring the date forward so that Jun can continue filming a movie overseas,” said the agency.

Originally, the actress wanted to have her wedding after wrapping up filming for the action movie “Berlin.” However, when the filming schedule changed, the 30-year-old actress decided to have the ceremony earlier in order to concentrate on her work.

After the announcement, netizens are asking if Jun possibly moved the wedding up due to a pregnancy.

Jun’s groom-to-be is Choi Jun-hyuk, a finance worker and the grandson of famed fashion designer Lee Young-hee, who is renowned for designing hanbok, or traditional Korean attire.