T-ara to donate proceeds from single to nuclear accident victims

T-ara to donate proceeds from single to nuclear accident victims 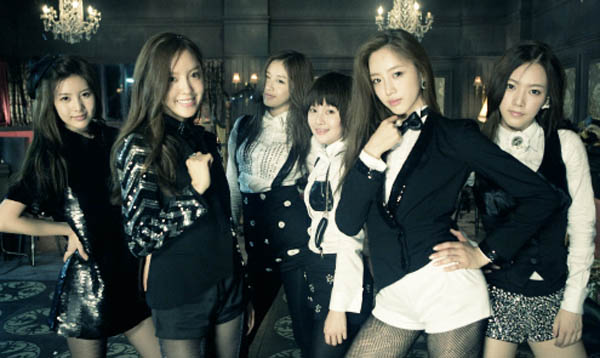 
T-ara announced on March 11 that it plans to donate all of the proceeds from the sale of its single “Roly Poly” in Japan to benefit the survivors of the Fukushima nuclear accident that took place a year ago.

“T-ara wanted to give something back to its fans in Japan who have shown so much love and support for the band,” said Core Contents Media, its agency.

The girl group is immensely popular in Japan, and its singles have seen much success on Japanese music charts.

The single “Bo Peep Bo Peep,” released last September, reached the No. 1 spot on the weekly Oricon chart. Since the triumph of its first single, the band has also released the songs “Ya Ya Ya” and “Roly Poly” in Japan.