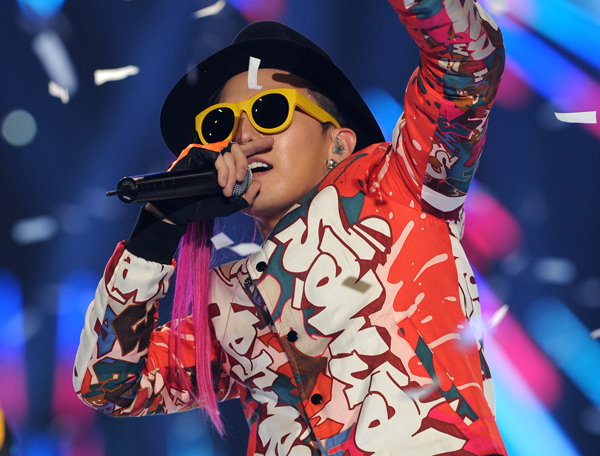 
According to reports released yesterday, boy band member G-Dragon from Big Bang will release his new album in August, to coincide with his birthday. The move is a similar one pulled by the entertainer in 2009, when he released his debut solo album “Heartbreaker” on Aug. 18, his 21st birthday.
Star News daily reported that “G-Dragon has spent a lot of time reflecting over the last year, thinking about the new direction he wants to take with his band and as a solo artist. He will kick-off his solo activities on his birthday in August.”
The second album by the boy band member will feature a song performed by U.S. rapper Ludacris and produced by G-Dragon himself.
Earlier, G-Dragon revealed that he and fellow band member T.O.P will feature on singer Pixie Lott’s new album as GD & TOP, the duo the two formed last year.
G-Dragon has seen much success as part of his band and as a solo artist. His debut album sold more than 200,000 copies and he is also heralded as a talented musician, dancer and trend-setter in K-pop.