No corners cut in terms of weighing up winners

No corners cut in terms of weighing up winners 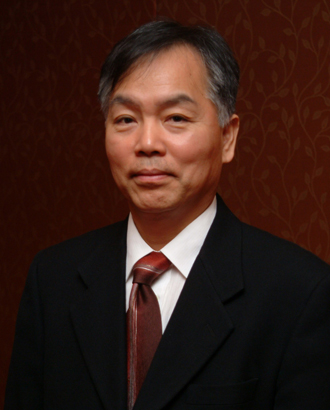 This column was contributed by Yoon Dae-sung, director of the Korea Automobile Importers & Distributors Association (Kaida).

The judges for the Car of the Year award are specialists who have been involved in automotive research and marketing for 10 to 30 years. Nonetheless, the evaluation process was not easy.

The first evaluation, which was held last month at the World Cup Stadium in Sangam-dong, western Seoul, was thoroughly conducted, to say the least. Judges asked various questions about the cars’ design, technology, performance and price. Manufacturers of some of the bestselling models in the country emphasized sales figures, but this was not an important factor in their evaluations. However, price was a key factor.

Judges evaluated candidates based on design, comfort, safety, economy, handling, performance and environmental friendliness. It was a difficult process, even for the specialists. Among numerous Car of the Year awards around the world, only a handful in Europe and North America are recognized because of the professionalism and independence of the judges, as well as the fair and objective evaluation process.

Fifteen vehicles passed the first evaluation and were subsequently taken on test drives around a racing track in Hwaseong, Gyeonggi, last month. It was freezing that day. I was curious to learn the judges’ likes and dislikes, but their answers were rather simple. After all, their favorite cars may not have the best models, objectively speaking. I asked what their biggest challenge was. They all said that the quality of the cars put before them had improved so much that they were becoming increasingly similar to one another, technologically.

The Car of the Year judges worked extremely hard to make sure their evaluations were fair. Such efforts have made the JoongAng Ilbo Car of the Year awards one of the most recognized in Asia.