Bridging cultural divides, one artist exchange at a time

Bridging cultural divides, one artist exchange at a time 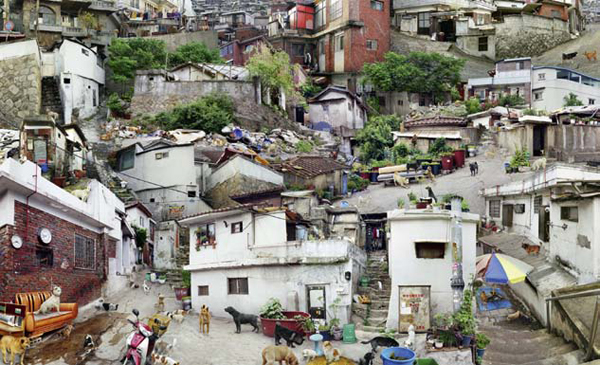 
Transfer, an international art exchange program that aims to bridge gaps among art scenes worldwide, raised a few eyebrows when it announced its ninth partnership: exchanges between Seoul and North Rhine-Westphalia, Germany. 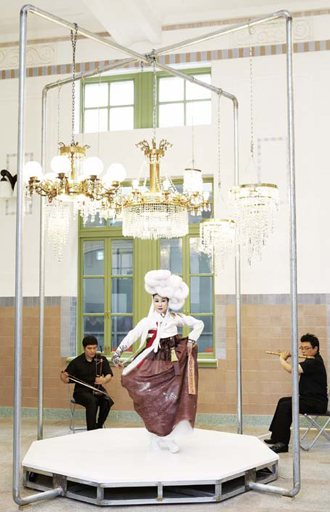 The artistic traditions of the capital of Korea and the most populous state of Germany have little in common, and the program had never before ventured so far outside the European community. But the three-year project, which began last year, has encouraged intercultural dialogue and exposed 14 artists to the vast differences in artistic interpretation and exposition.

“This project is not only a collaboration between the two countries but a collaboration of participating artists,” said Christian Esch, director of the North Rhine-Westphalia’s cultural secretariat, one of the organizers of the project.

“Even the choice of artists in the dynamic field of identity and difference between the two cultural worlds has led to intense intercultural dialogue and the dedicated exchange of positions.” 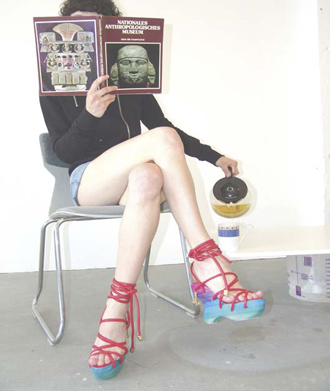 A total of 14 artists, seven from each country, have been selected to participate in this exchange program after an in-depth deliberation of their works.

During the second half of this year, the artists will reside in their respective partner countries for two months to produce works of art. Partner museums as well as local artists and other people who are engaged in the cultural sector will be supporting the artists, the organization said.

Alternative Space Loop, Arko Art Center and the National Museum of Contemporary Art will be providing the German artists with the space and “conditions for the creation and exhibition of art,” while the Kunstmuseum Bonn, Kunsthalle Dusseldorf and Osthaus Museum Hagen in Germany will provide the same for the Korean artists.

Suh Jin-suk, director of the Alternative Space Loop, said the residency experience will offer further opportunities for participating artists to develop networks in their partner countries.

“I believe one of the important parts of this project is that this is not only an exchange of art works in the short term, but also a long-term exchange that is based on forming networks,” Suh said. “This is not a project based on globalism but a ‘glocalism.’?”

Suh said that the project will promote “glocal criticism, in which artists from two countries share ideas and engage in discourse,” and added that it will be an opportunity for “Korean artists to be introduced to Europe through Germany while German artists get introduced to Asian countries through Korea.”

“The Fluxus art originating from Dusseldorf and Wuppertal is closely linked to the video artist Paik Nam-june, for example, while the composer Yun I-sang lived in Germany for many years,” Dreyer said.

Juergen Staack, a German artist from Dusseldorf who was at the press conference, said, “It is an honor to participate in this project and to communicate with Korean artists who I can get new ideas and inspiration from.”

Jung Yeon-doo, a Korean artist taking part in the exchange program, also said that unlike other exhibitions, this multiyear project “allows all artists to have enough time to research and study about each other’s countries and apply what we’ve learned to our artwork.”

“What impetus this project will provide for the selected artists, curators and the museums involved is how this seed that was sown with the decision to hold this European-Asian Transfer will grow, and what fruits the current exchange will bear will all be seen over the years of the project,” said Esch, director of the North Rhine-Westphalia’s cultural secretariat.

“The project will not draw to a close with exhibitions at the end of 2013 but will instead form the starting point for many more encounters and cooperation that will continue and grow for many years after.”