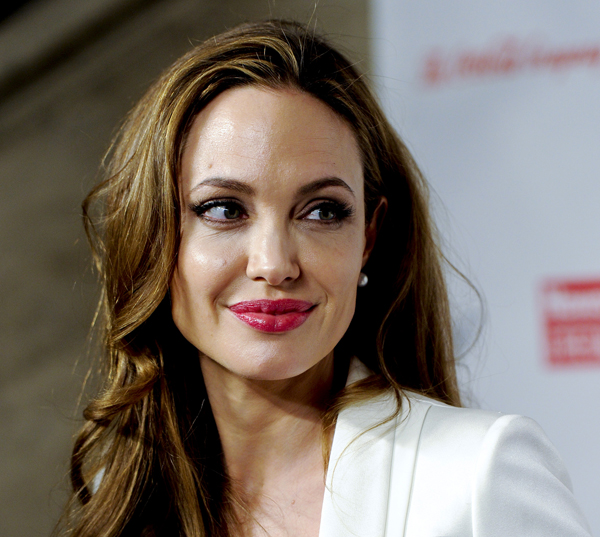 
THE HAGUE - Hollywood star and activist Angelina Jolie greeted the conviction of a Congolese warlord Wednesday, praising the Hague court for its “strong message against the use of child soldiers.”

The International Criminal Court in its first verdict found Thomas Lubanga, 51, guilty of abducting and conscripting children as young as 11 to fight and kill in a conflict in a gold-rich region of Congo.

After watching from the front row of the public gallery, Jolie in a statement said that “the delivery of the ICC’s first verdict is an important moment for the court, for the DRC and for the rule of law,” using an abbreviation for Congo.

“Most of all, it sends a strong message against the use of child soldiers,” she said, adding that she hoped the conviction would also “provide some measure of comfort for the victims.”

Known for her humanitarian work around the world and her campaigning against the use of child soldiers, Jolie is funding the “Lubanga Chronicles,” a public information campaign in Congo on the trial.

The “Lubanga Chronicles” have spread news of the landmark proceedings through the distribution of written reports, short audio clips played on local radio stations and short videos on the Internet.