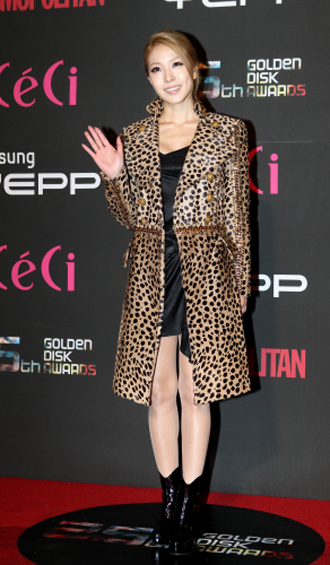 K-pop sensation BoA will release a DVD of her December concert in Tokyo this Monday, marking the 10th anniversary of her Japanese debut.

The DVD, titled “The Live 2011 X-Mas - The 10th Anniversary Edition,” is set for release in Korea on Monday. It went on sale in Japan on March 7.

Included on the DVD is BoA’s latest hit “Milestone” as well as her signature tracks “Merry Chri,” “No. 1,” “Valenti” and “Listen to My Heart.”

The DVD is comprised of 20 live performances from Tokyo International Forum Hall.

Touching moments between the Korean singer and her devoted fans as well as a special interview with the K-pop star talking about her 10 years in Japan are also included.

BoA is currently a member of the celebrity judge panel on the SBS singing-audition show “K-pop Star.”

The 25-year-old superstar helped the show earn high ratings on the first episode by shedding tears when a blind contestant took the stage.