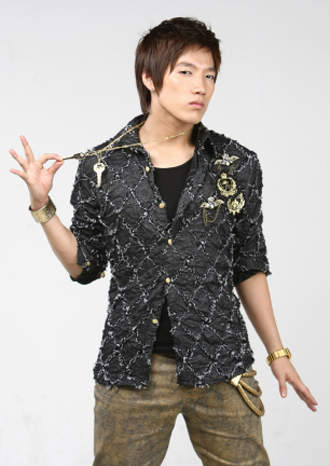 The song was released as part of the band’s “best of” album on Wednesday, but was available as a ringtone on Monday, skyrocketing to the top of Recochoku’s chart.

The No. 1 song has been described as a hip-hop track slightly fused with classical music.

“Alive” is Junsu’s fourth solo song. Junsu had previously written songs “Hot,” “Sunshine” and “Don’t Go” for 2PM. The singer took the stage by himself when performing it live during 2PM’s “Hands Up” Asia tour.

The tour started in September of last year in Seoul before making stops in Taiwan, Indonesia, Singapore, Thailand, mainland China and Hong Kong. More than 160,000 fans attended the concerts.

Having wrapped up its Asian tour in Hong Kong on Saturday, the band has returned to Korea and will hold a fan meeting on April 1.