T-ara to make a change

T-ara to make a change 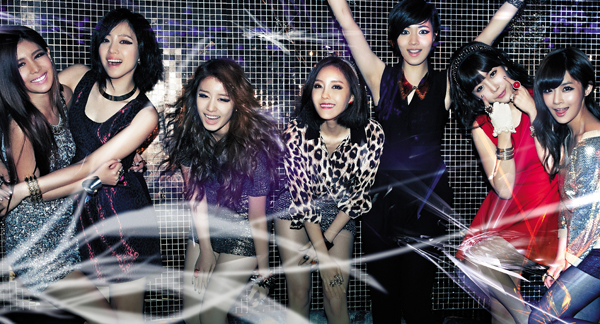 
The K-pop music industry is currently buzzing with speculation about possible changes within the girl group T-ara.

The rumors started circulating after Kim Gwang-su, president of Core Contents Media, announced on Wednesday that the band will make some changes in April.

“We won’t settle for the band’s current success, but in order to continuously improve, we will make a big change in April to shake things up,” said Kim.

The head of the entertainment agency also hinted that the change may come in the form of a different concept or band member changes.

T-ara made its debut in 2009 and rose to prominence last summer for the retro-sounding song “Roly Poly.” The band revealed its somber side late last year with the song “Cry Cry,” which also dominated the charts.

In January of this year, the band’s new song, “Lovey Dovey,” topped various music charts, testifying to the band’s popularity in Korea.

Meanwhile in Japan, T-ara’s debut single “Bo Peep Bo Peep,” released last year, was No. 1 on the Oricon weekly singles chart. The Japanese version of “Lovey Dovey” also did well, coming in at third place on the Oricon daily singles chart after its release in late February.