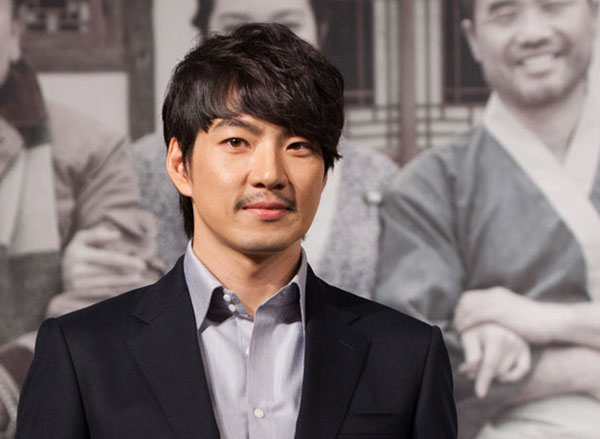 
Actor Song Il-kook became a father to triplets after his wife gave birth to three boys at a hospital in Seoul on Thursday.
“Mother and babies are all doing fine and Song is currently with his wife and children,” Song’s representative told Kuki News.
The news outlet reported that Song’s mother, a politician from the ruling Saenuri party, exclaimed, “Hurray for the Republic of Korea” when the babies were born.
Leading up to the birth, Song raised eyebrows by temporarily naming his children “Republic,” “Korea” and “Hurray.”
“Song felt bad that he couldn’t be with his wife as much as he would have liked, but he is so stoked and grateful to her for the healthy delivery,” the representative said.
Song made his acting debut in 1998 and has starred in movies such as “The Art of Seduction” (2005) and “Red Eye” (2004). He tied the knot with a judge from the Busan area in 2008. He is currently appearing in the drama “Fermentation Family.”