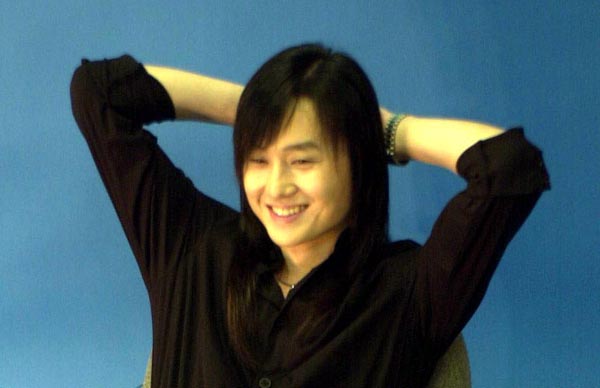 
Singer Kim Kyung-ho announced that he is in a relationship and thinking about marriage.

The 41-year-old rocker made the comments in a message on Friday on his Web site (www.kimkyungho.com), where he also talked about his concerts in Seoul on March 9 and 10.

“I was being careful with the relationship because I didn’t want my girlfriend to be harmed because of what I do for a living, and I’m older than most people when they marry,” Kim wrote. “I’m sorry for those who feel disappointed that this news is coming so late, but I wanted to protect my girlfriend from rumors.”

Kim, who recently appeared on the hit MBC show “Survival: I Am a Singer,” said he will announce more detailed plans for the wedding, including the date, later this year.

“To have a happy family, I will put in my best efforts to work hard in both music and love,” Kim said. “I’m a little bit shy to confess this at my age, but I want everyone to support me and pray for me to have a good relationship.” By Joo Kyung-don