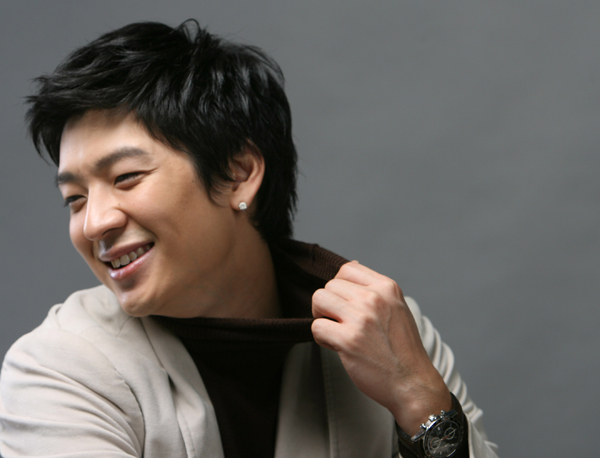 
Singer Tim will star alongside Indonesian actress Ravalina S. Temat in a drama tentatively titled “I Love You.” The drama is set in both Korea and Indonesia and will tell the story of a love that blossoms despite cultural differences.

The 30-part drama that is a joint venture between the production companies Asia Top Entertainment and Digital Network Art will air in Indonesia on the broadcast network Indosiar.

It will be shot in tourist hotspots in both nations and financed in part by the Korea Tourism Organization and a corresponding Indonesian tourism organization.

“We decided to ask Tim to get on board due to his perfect looks, fluent English skills and attractive voice,” the show’s producers said.

Tim is a 30-year-old Korean-American who was born and raised in Pennsylvania. He made his debut in Korea in 2003 with the album “I Love You” and has released several other albums. Most recently, he performed in the MBC concert “I Giorni Della Musica” on Jan. 26.