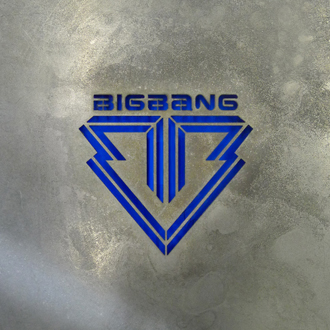 Big Bang’s fifth EP “Alive” is performing so well that it is one of the most downloaded albums on various shareware and illegal download Web sites.
According to the Korea Federation of Copyright Organizations (or Kofoco), it found 44 Web sites which facilitated illegal sharing of the album.
Through these portal Web sites, 659 cases, amounting to 5,008 downloads from Feb. 29 until March 13, were singled out.

At the request of YG entertainment in a bid to prevent illegal downloads ahead of the album’s release, Kofoco issued warnings to more than 213 online service providers, major portal Web sites and shareware Web sites, requesting them to prohibit duplication and relaying of the EP.

“Illegal downloads of an album during the first few weeks of its release has a big impact on album sales,” said Kofoco on the phenomena of illegal downloading of albums. “By monitoring the online environment, we were able to reduce the negative impact on the artist.”