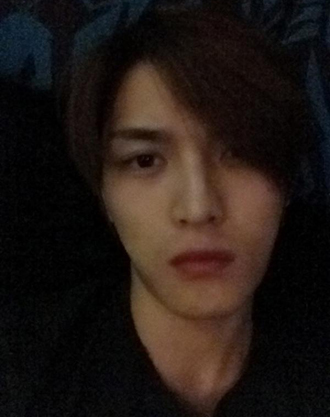 Kim Jae-joong from JYJ, who has been under fire for his verbal and physical attack of fans that went public on the Web earlier this month, has shared his side of the story.

On March 23, Kim used Twitter account to explain that he was taking time to reflect on his past wrong-doings.

“I thought I was strong, but to witness myself falling like this is a lesson in humility. I’m ashamed and feel sorry for those who continually support me. I’ve been thinking a lot lately. They say that you know that you are young when you feel pain, and maybe I should be open to pain during these times,” tweeted Kim.

On March 6, sound recording surfaced online of Kim swearing at and hitting female fans who had been stalking him for around two years.

Since then, Kim’s actions -- as well as those of the stalker fans -- have been hotly debated in the Korean media.

Then on March 20, another media outlet uploaded more sound files from the incident, which resulted in a declaration from JYJ’s agency that it would sue.