Jun Ji-hyun plans a frugal wedding with no honeymoon

Jun Ji-hyun plans a frugal wedding with no honeymoon 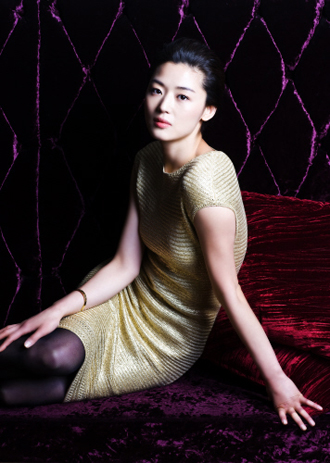 More details about the wedding of Hallyu actress Jun Ji-hyun have been revealed, setting tongues wagging.

According to a source close to Jun, there will be no congratulatory song performed by a celebrity guest at the wedding and the newlyweds will also forgo a honeymoon vacation.

The wedding, set for April 13, will be unusually frugal for a woman of such high profile, and the groom’s family will take care of the logistics. Jun’s fiancé is Choi Jun-hyuk, the grandson of famed hanbok (traditional Korean clothing) designer Lee Young-hee.

During the first half of the wedding, Jun will wear a contemporary wedding dress in Western style, and in the latter half, she will don a traditional hanbok from her grandmother-in-law’s collection.

The public is showing much interest in the upcoming nuptials, which Jun’s agency says “will be a modest ceremony” despite the hype.

After the wedding, Jun will start work on the film “Berlin” straight away. The public was shocked when Jun announced on March 9 that she would move the wedding up from June to April due to filming commitments.

The ceremony will take place at the Shilla Hotel in Jangchung-dong, central Seoul.