Tablo in mourning following the death of his father

Tablo in mourning following the death of his father 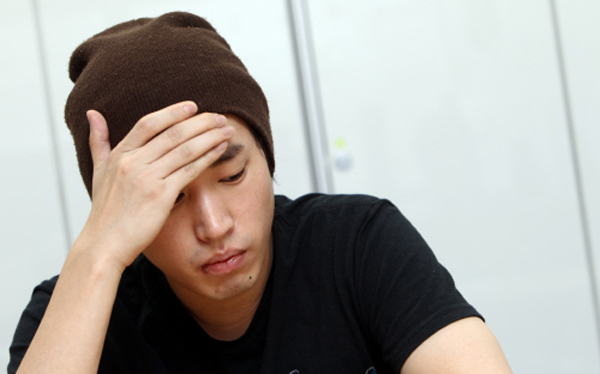 
Tablo is mourning the loss of his father, who passed away yesterday.

According to YG Entertainment, the singer’s father, Lee Gwang-boo, passed away from a long-term illness.

“Tablo is currently keeping vigil at a funeral parlor at Samsung Hospital in Seoul,” his representative said.

Tablo has been keeping a low profile since the release of his debut solo album last November. The following month, “Fever’s End” was ranked the fifth-best debut album of the year by MTV.

The music franchise’s offshoot MTV Iggy wrote: “His English-language kiss-off to the fame game, ‘Dear TV’ is a spare, envelope-pushing standout, but the whole album consists of that kind of reflective, solid material.”

The 31-year-old made his debut in 2003 with the band Epik High. In 2010, netizens accused him of faking his academic record. But he provided the Korea JoongAng Daily with his diploma and transcripts from Stanford University last year, and the Seocho Police later confirmed their validity.