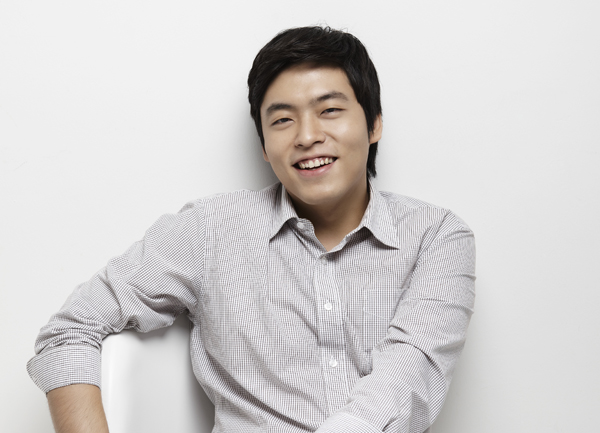 Kim, the 2006 Unesco Person of the Year, will play all of Beethoven’s 32 piano sonatas over the next two years, a feat that has previously been performed by Alfred Brendel and Wilhelm Kempff. This year, Kim will perform sonatas No. 1 through No. 16. Other concerts will take place on June 21, Sept. 6 and Nov. 8.

April 7: There will be a lot of shuffling in Olympic Hall when the duo LMFAO rocks the house.

Their hit “Party Rock Anthem” is ubiquitous on the streets and in the clubs of Seoul, and for the first time, fans can join the group live for some champagne showers. RedFoo and SkyBlu call their music “party rock,” and their songs “Shots,” “Get Crazy” and “Sexy and I Know It” suggest they’re not talking about bingo night.

Sunday to April 24: The Seoul Arts Center presents its 24th annual Orchestra Festival in commemoration of the opening of the concert hall in 1989. The Gangnam Symphony Orchestra, Ewha Womans University Orchestra and Unpa Memorial Orchestra are just three of the ensembles from across the nation set to perform during the 24-day festival. Pianist Kim Dae-jin, soprano Seo Sun-young - who won the 14th International Tchaikovsky Competition - and many other notable artists will be performing solo shows as well. The festival will wrap up with a performance by the Unpa Memorial Orchestra, which was formed in memory of Im Won-sik (1919-2002), one the fathers of Korean symphony orchestras.

To April 7: This performance explores the relationship between North and South Korea through the perspective of a young girl, Cho Mokran. The Doosan Art Center’s “Marginal People Series” began last year, and its latest production is the third play dealing with the legacies of the Korean War. Cho Mokran, a North Korean defector, looses all her money to a broker who falsely promised to bring her family to the South. But she doesn’t stop her fight to reunite with her family and begins earning money by taking care of Cho Tae-san, a historian struggling with depression.

Performances are at 8 p.m. on Tuesdays through Fridays; at 3 p.m. and 7 p.m. on Saturdays; and at 4 p.m. on Sundays. There are no performances on Mondays.

Serge, Marc and Yvan are longtime friends until the day Serge buys a piece of modern art - a white canvas with a white line on it - and his friends are horrified to discover he has paid 200,000 euros ($262,800) for it.

This gleeful 80-minute comedy of “men behaving badly” questions the meaning of art, friendship and the price we pay for both. It will be performed in English with Korean subtitles. Performances are at 8 p.m. on Friday and Saturday and at 4 p.m. on Sunday.

April 5 to 8: The Universal Ballet Company will perform its version of this timeless classic. Based on Charles Perrault’s tale “The Beauty Sleeping in the Wood,” the ballet draws on the original choreography by Marius Petipa and the music of Tchaikovsky.

Singer Ock Joo-hyun and comedian Park Joon-hyung team up with director Lee Ji-na (“Gwanghwamun Younga,” “Evita,” “Hedwig”) to stage the production. Yoon Il-sang, well known for composing some of the greatest K-pop hits of the 1990s, including songs for Turbo, DJ Doc, Cool, Kim Bum-soo and Kim Gun-mo, also contributed his talents. The musical stars Lee Young-mi, who has starred in numerous musicals, including “Jekyll and Hyde” and “Hedwig.”

Performances start at 8 p.m. on Tuesdays through Fridays; at 3 p.m. and 7 p.m. on Saturdays; and at 2 p.m. and 6 p.m. on Sundays. There are no performances on Mondays.

Performances are at 8 p.m. Tuesdays to Fridays and at 2 p.m. and 6 p.m. Saturdays and Sundays.

To June 27: The word “jami” means “good food with a lot of nutrition” as well as “fun” in the dialect of Jeju Island, a tourist draw and the country’s southernmost island.

Admission to the show also includes a menu of Korean dishes and traditional tea.