2PM to host The Hottest Show

2PM to host The Hottest Show 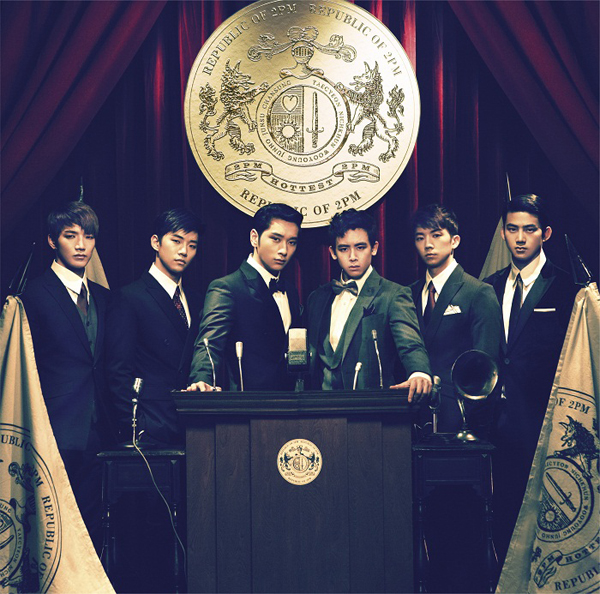 
Boy band 2PM will host its third official fan meet on April 1. JYP Entertainment announced on March 27 that the fan meeting, titled “2PM’s The Hottest Party,” will be held for the members of the band’s official fan club, known as “Hottest.”

To entertain their fans, members of the band have planned various segments in addition to the usual song and dance routine.
The fan meet in the band’s native country comes hot on the heels of its “Hands Up” world tour, which it concluded on March 10.

“Currently all members are busy rehearsing for the show. They want to make their fans smile, laugh and make sure they have a great time,” said a representative from JYP Entertainment.

The fan meet will be held at the Peace Hall, located inside Kyunghee University.