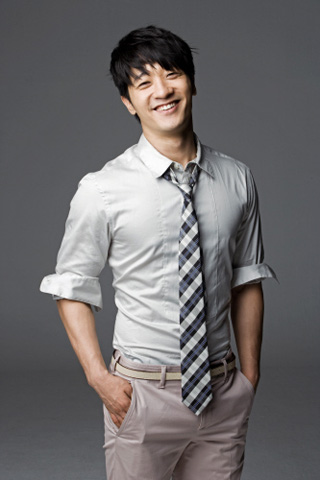 Alex of the K-pop band Clazziquai has put his singing career on hold to assuage his need for speed on the racetrack.

The professional racing school Driving Master Academy announced yesterday that Alex has singed up with the Solite Indigo Racing Team for one year and will also compete in the annual Korea Speed Festival in May.

The 32-year-old entertainer will also compete in the Korea Genesis Coupe Championship.

“Alex has always been a motor enthusiast, and when he took part in racing for a program on one cable channel, he decided to pursue his interest,” a representative of the racing school said.

In preparation for the race, Alex will start training on Thursday at the Korea International Circuit in the Yeongnam region.

Alex made his debut with the trio band Clazziquai in 2004. He also appeared in the drama “A Thousand Days’ Promise” and contributed a song to the soundtrack of the hit movie “Only You.”