Adding another notch to her charity belt, Lee Hyori donates to the unemployed

Adding another notch to her charity belt, Lee Hyori donates to the unemployed 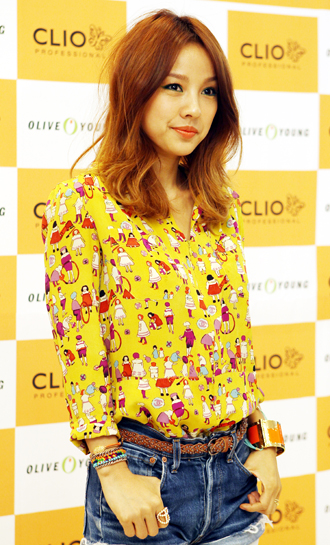 Entertainer and activist Lee Hyori will again donate some personal items to a charity bazaar. On April 2, the singer announced via Twitter that she will support the “Remember Them” movement, which raises funds for former factory workers of Ssangyong Motors who were laid off in 2009.

“I will send lots of pretty things,” tweeted the singer.

Netizens were again touched by the entertainer’s generosity. One commented, “She’s such a beautiful person.”

Just last week, Lee took part in a charity auction to benefit an animal shelter that aired on the cable channel On Style. While working there, she uploaded pictures of items donated by actor So Ji-sub.