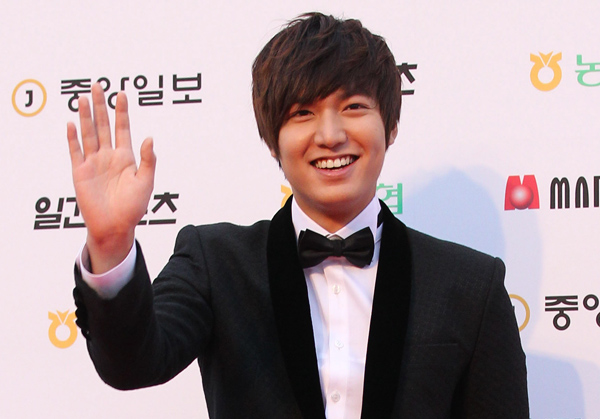 
Actor Lee Min-ho proved a little too popular in the runup to an appearance at a Chinese clothing store, as a thousands-strong crowd forced authorities to cancel the event for safety reasons.

On Tuesday, Lee’s agency announced that the star had to cancel his scheduled Monday appearance at the grand opening of Semir in Xian because there were simply too many people waiting to see him.

“There were fans who had camped from the night before to see Lee, and by the time the event was due to kick off, there were more than 5,000 fans creating chaos,” Starhaus Entertainment said.

And yet, the store chain tried to strike a positive note.

“We put so much into orchestrating this event, and it’s such a shame that it had to be canceled. Still, local media have covered the event, and thus, we expect some good publicity,” said a representative from Semir.

To appease fans, a short clip of Lee apologizing for his absence was played outside the store.