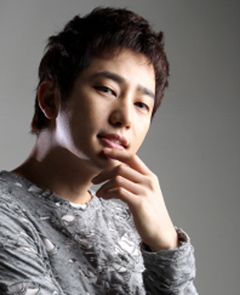 Actor Park Si-hoo wrapped up his three-city tour of Japan on April 3, where he led fan meets in Osaka on March 29 and Nagoya on March 31. The Hallyu star drew the curtains on his final show in Tokyo with some birthday cake.

As the Tokyo-based fan meet coincided with the actor’s 34th birthday, fans and staff prepared a special birthday cake and surprised Park.

The entertainer took to the stage to sing and dance after indulging in some birthday cake, and played some never-before-seen footage of himself.

“It’s such an honor to receive such well wishes from you all. I won’t ever forget today and I want to thank you all for coming along to the show. I look forward to coming back to Japan in the near future,” said Park as the show came to an end.

China and Taiwan are the next stops on the actor’s fan meet tour.