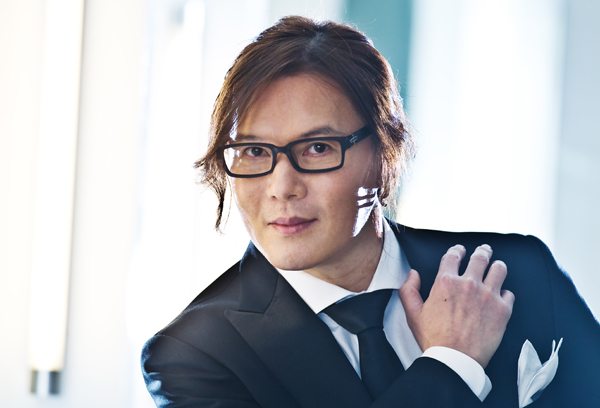 
Singers including Kim Jong-seo and Jang Hye-jin will participate in a charity concert next week organized by the Bread Ministries Foundation.

The singers will perform in the “Nanoom” (“Sharing”) concert series from April 19 to 21 at Yongsan Art Hall’s Theater Mir in central Seoul.

The first day will feature Jang, a recent guest on the hit show “Survival: I Am a Singer,” popera artist Una, Seo In-guk from the reality singing show “Superstar K” and groups such as Wiretap in My Ear and Monday Kids.

Rocker Kim will feature on April 20 with groups such as MC the Max, Fix, J-Symphony and others. The concert series will wrap up with underground musicians and singer Lee Chi-hyun.

“Donating one’s talents is not an option but a duty for entertainers who have received a lot of support from many people,” Kim said through the organization. “As an entertainer, it’s a big pleasure to give back.”

The foundation said in a release yesterday that all proceeds will be donated to help children of poor, multiethnic families here and to relief efforts in Cambodia.